NEW WALTROVKA has the ambition to build on the success of the already completed Waltrovka in the place of the former Walter factory and thus expand the new city district that was established in Jinonice. Halfway between the Radlická and Jinonice B metro stations, directly below the Malvazinek slope, more than 500 premium flats, two modern office buildings, a design hotel, a primary school, a new central square and a large sports or children's playground will be built.

Sit-down in a secluded place of the new park, visit playgrounds, or meeting friends? NEW WALTROVKA will provide space for prime restaurants, cafes and a wide range of shops and services. Future apartment owners will be able to buy and get everything they need just a few steps from home. For sports, you can play tennis, go to Sokol, or swim with children in the Motorlet pool. Instead of going to the ZOO, go for a walk to Dívčí hrady to the Převalský horse paddock, or to the Prokopské údolí nature reserve which is one of the most beautiful places in Prague. If you want to go to the centre or for shopping on Anděl, it is really only a few metro stops away. We are simply a neighbourhood that is open to families and those who prefer peace and comfort in plenty of greenery. 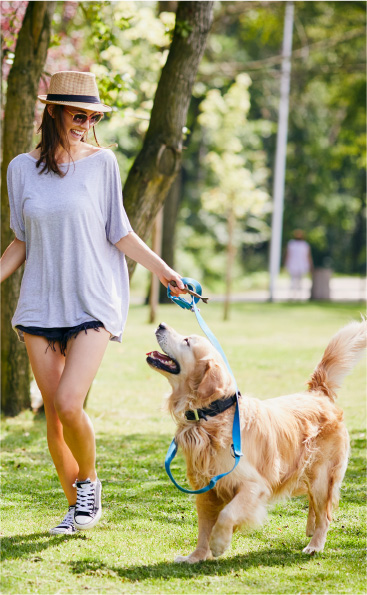 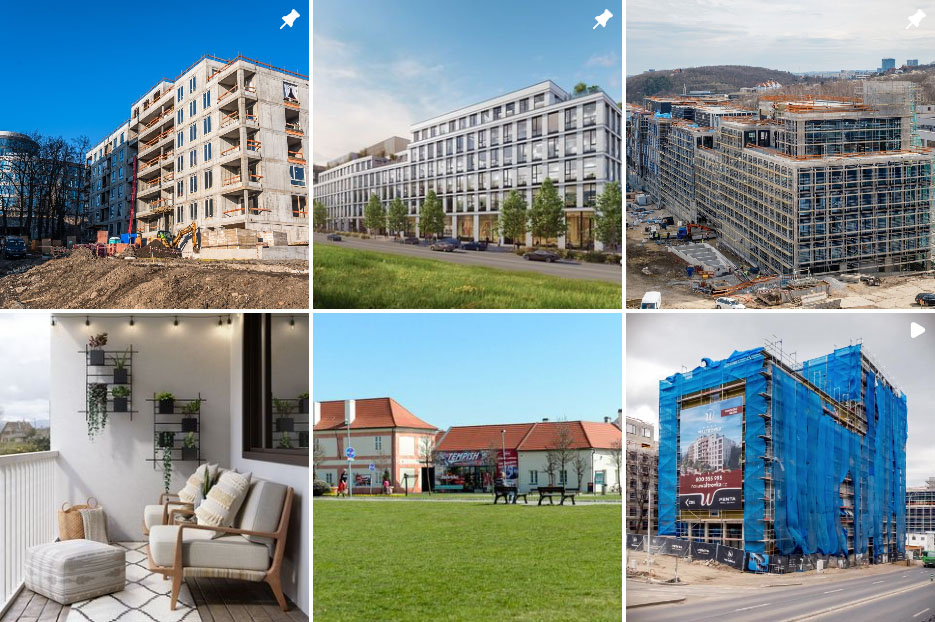